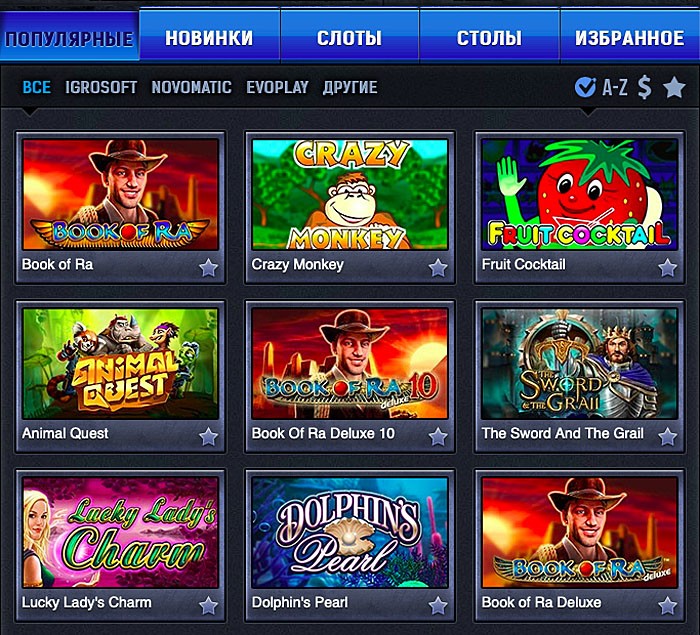 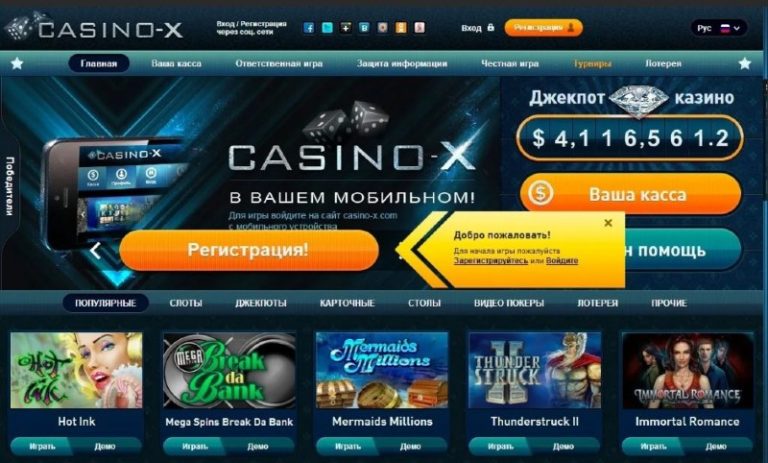 This is default content to showcase a blog with a left sidebar column. Once you publish your first widget to this position, this sample content will be replaced by your widget.